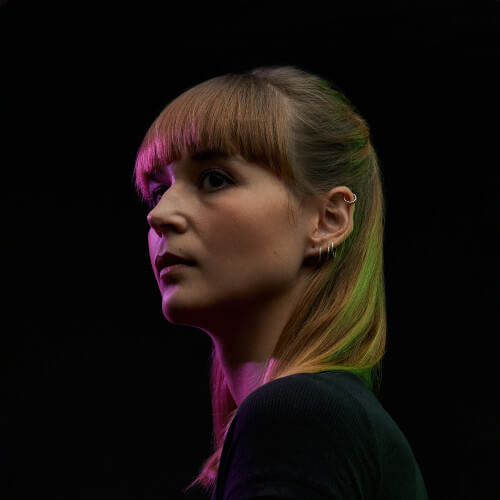 Fátima Bravo is a graphic designer and illustrator born and raised in the north of Portugal. Fátima graduated in Communication Design at the Faculty of Fine Arts of the University of Oporto and in 2018 she moved to Spain for some new adventures. She did an Erasmus internship in Valencia at a screen printing studio (Lanevera Ediciones) where she developed her passion for illustration. That same year she moved to Barcelona to become an illustrator and there she did a postgraduate degree at BAU (Barcelona University Design Center). Currently, she lives in the amazing city of Porto where she works as a graphic designer by day and a freelance illustrator by night. Fátima has participated in several collective and solo exhibitions in Portugal and Spain, and collaborated with some companies, agencies and cultural organizations such as Ogilvy Madrid, Cruz Campo, Illusalon, Springfield, Gerador and CineClub of Oporto. Fátima is also part of a cultural organization (Instantes Mutantes) and she likes to believe that she has an important role in the cultural dynamization of her hometown. Through her work as an illustrator you can feel the influence of design and whenever it's possible she tries to combine the best of both worlds. The love for nature and the animal world are Fátima's biggest inspiration when it comes to drawing. 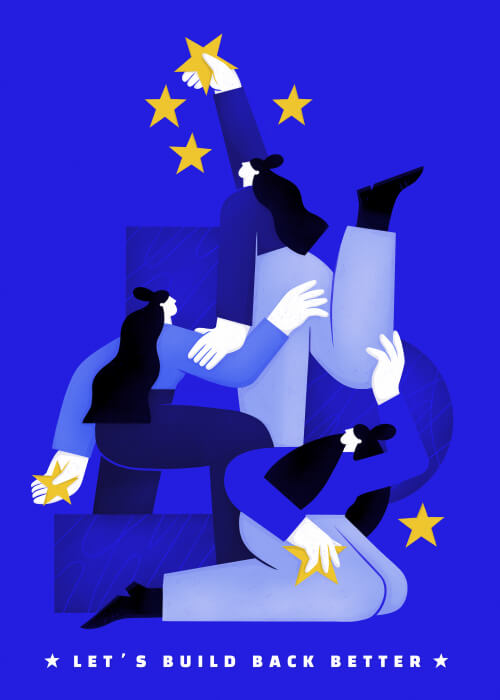 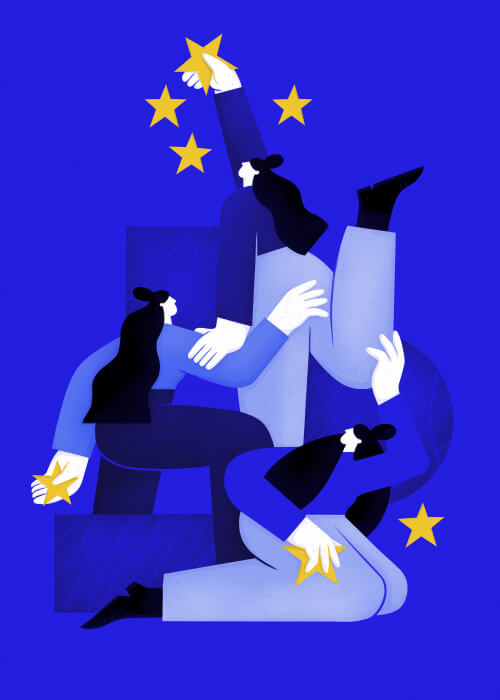 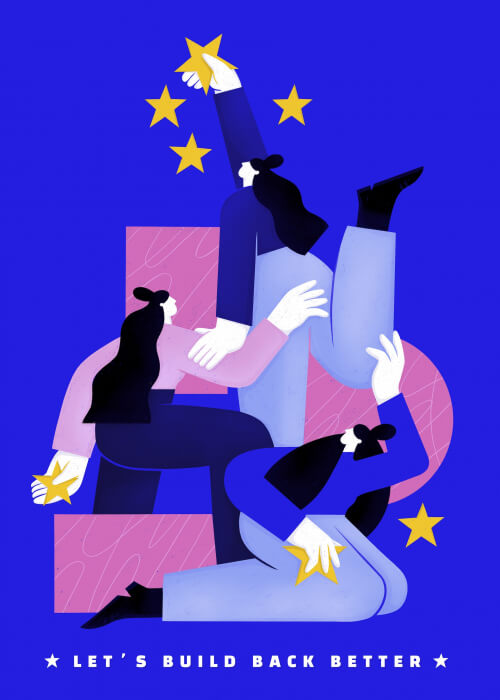 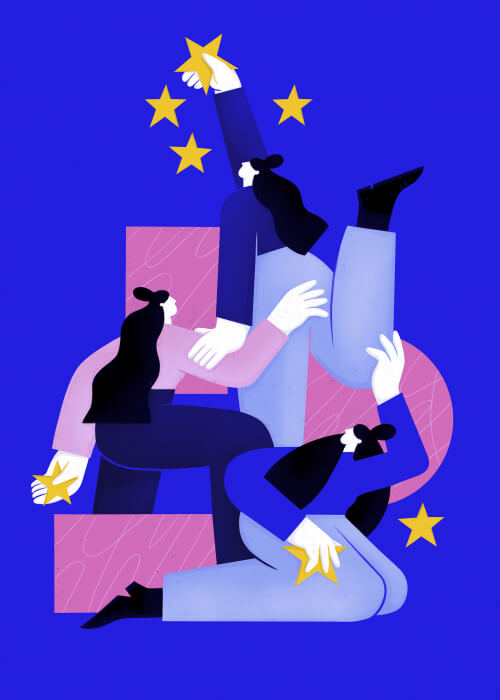