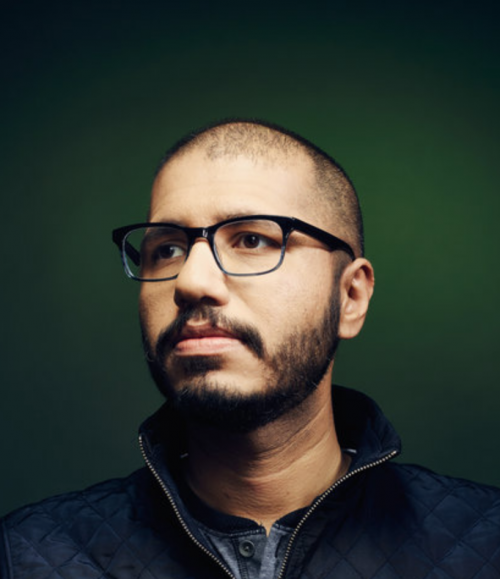 Safwat Saleem is a Pakistani-American visual artist, graphic designer and filmmaker. He's best known for making politically-charged satirical art. His artwork has used a variety of media, including illustration, writing, animation, audio, film and sculpture. He often combines several media to create multimedia storytelling experiences that get his audiences talking – and laughing – about subjects that tend to otherwise make people feel uncomfortable. Safwat’s work is shown regularly in galleries around the United States and beyond, and has been featured in publications such as Wired, BoingBoing and Brainpickings. He is a TED Senior Fellow, and a Fine Acts Advisory Board Member. 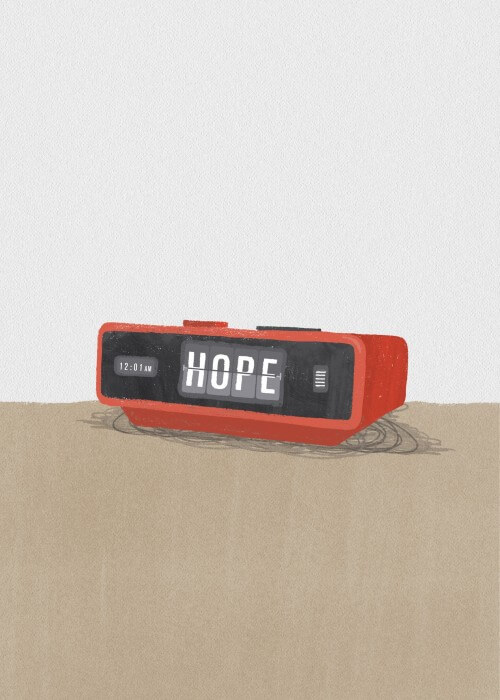 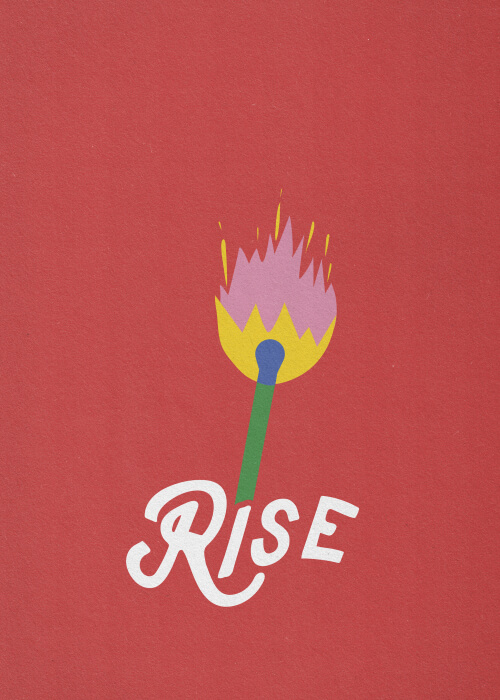 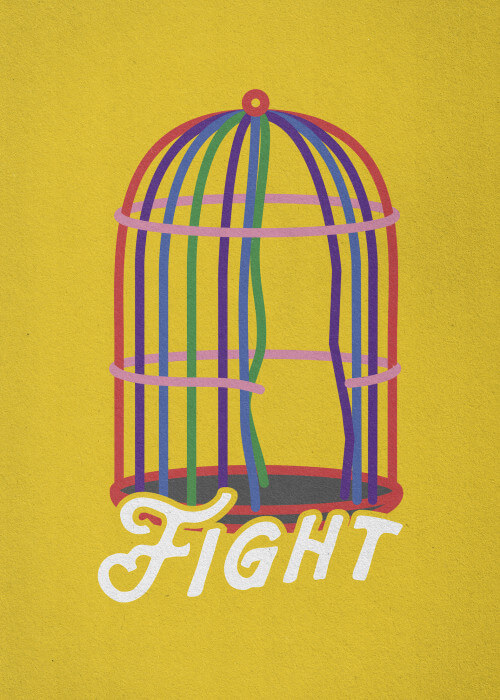 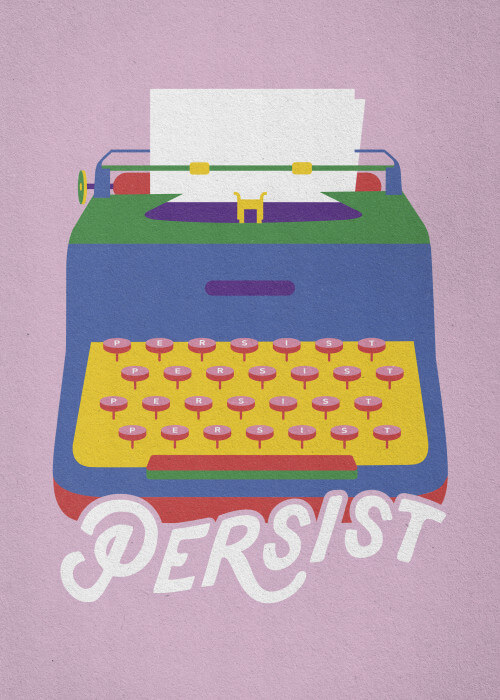