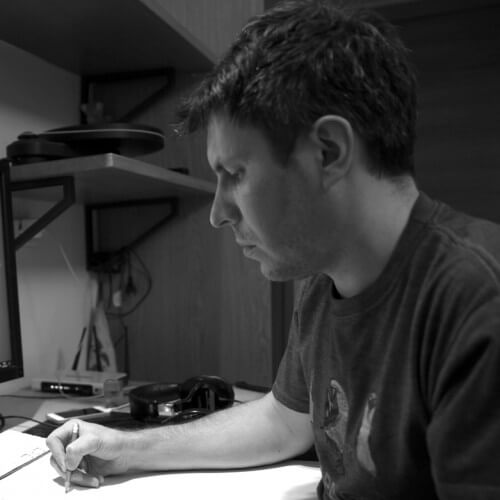 Nik is an illustrator and graphic designer from St. Petersburg. Most of his work is about wildlife and environmental awareness. For a long time he worked as a designer, dealing with websites, printing and print media, but in 2018 he decided to return to his dream of doing illustration. This has proven to be commercially successful. From time to time he participates in charitable actions in support of the environment around the world. Nik works with world publications and brands. He is closely following the program to restore the population of the Amur tiger and the East Siberian leopard in the Far East of Russia. He travels and loves South America, which inspired him to create a series of works on the fauna of this amazing continent. With his creativity, he wants to convey to people his vision of the world and convinces them to think about the fragility and beauty of our planet. 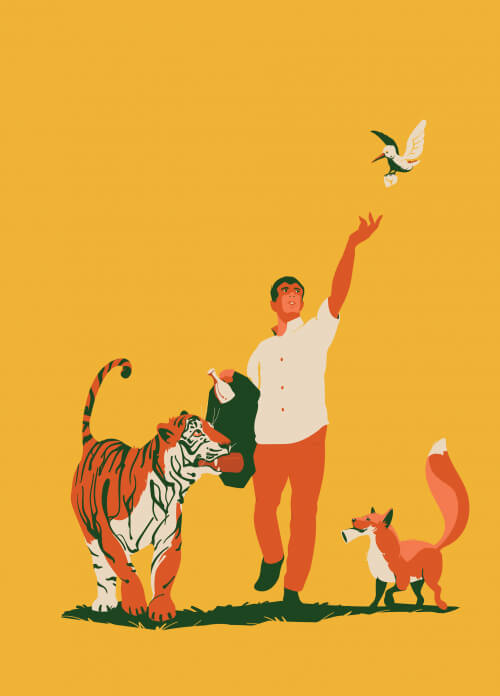 We Know Trash, We Can Make Clean Last 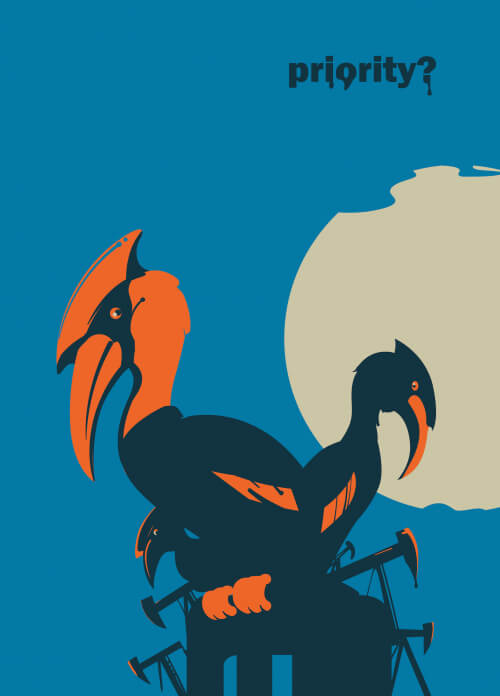 We Know Our Priority