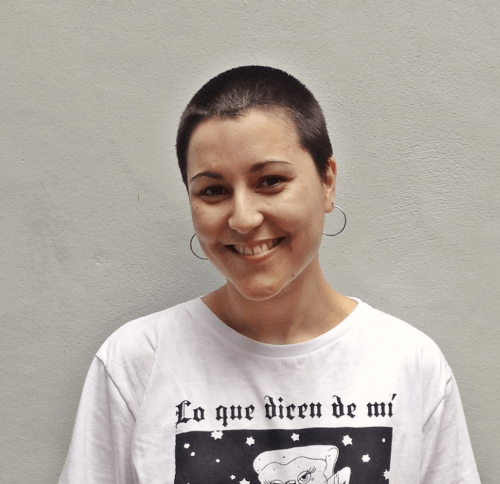 Victoria is an Argentinian freelance illustrator and animator based in Berlin. She has a degree in Fine Arts, graduated from the National University of Rosario, and also studied traditional 2D animation at Rosario’s Animators School. She’s the co-founder and member of artists collectives and projects in Rosario (Argentina) and in Berlin (Germany). Victoria teaches workshops and exhibits her work in group and solo exhibitions. She’s into self-publishing since 2014. Her work was published in books and magazines of Argentina, Perú, United States, Colombia, China, Germany and Spain. She’s worked on posters, animated short films, social media and CD covers too. 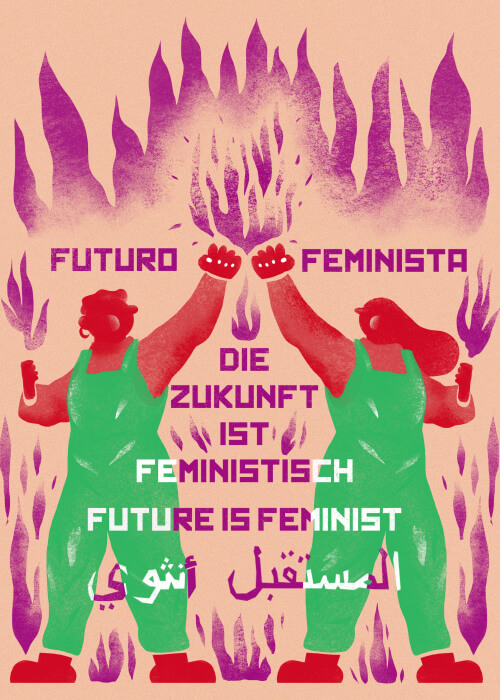 The Future Is Feminist 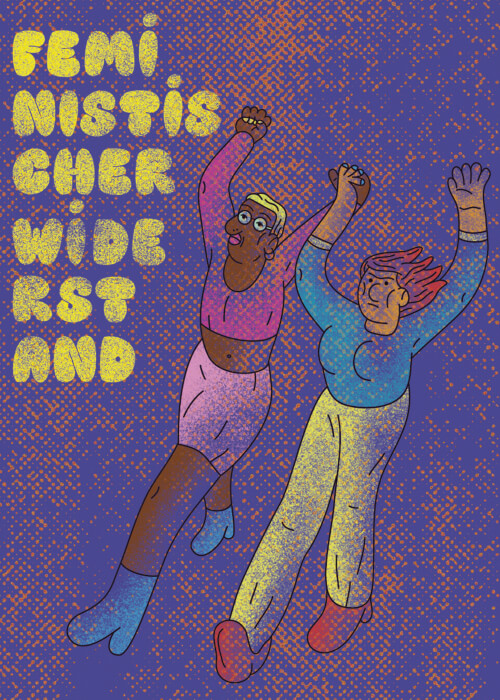 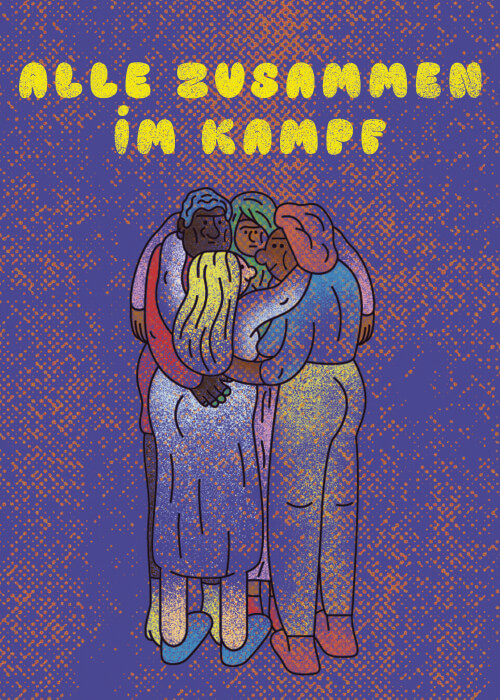 Together Fight As One