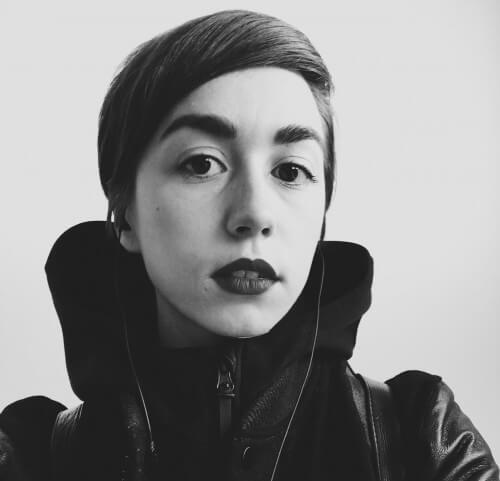 Kate is an illustrator. She began her career as a concept designer of showcases, art objects and installations. Now she is engaged in commercial illustration, draws for magazines, develops graphics for animation, creates complex endless patterns, animal illustrations. In her works, Katya relies on the ability to distinguish between 100 shades of gray and brown, inspired by her hometown and her love of experimenting with combining the incongruous. She loves and is inspired by animals, which often become the main characters in her works. She took part in a joint project with WWF Russia, where she drew graphics in support of endangered animal species. 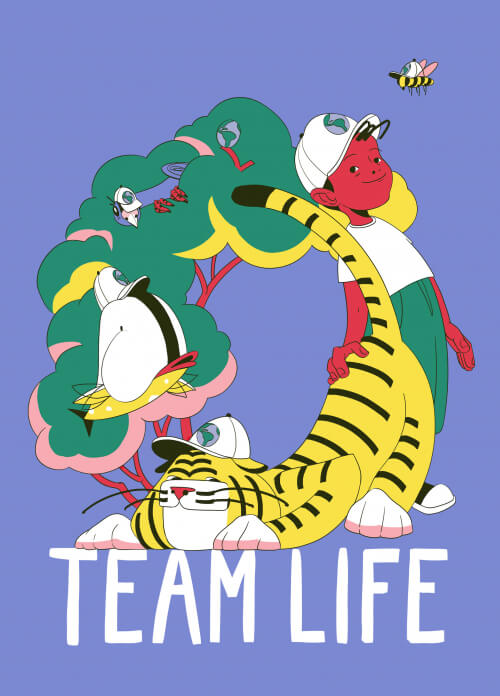