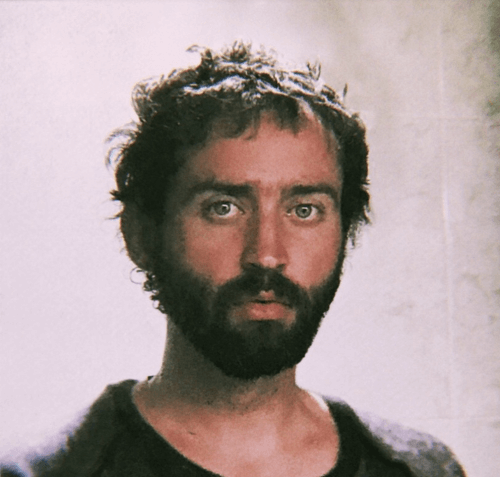 As an illustrator and artist, Daniel has devoted most of his work to the creation of conceptual images for clients such as The New Yorker, The Economist, The Sunday Times, The Washington Post, The Boston Globe and El Espectador. As an author, Daniel often self-publishes his projects. His experimental comic book: The Mountain of Reality, was listed among the best books published in Colombia, according to Arcadia Magazine. Among other accolades, his recent and second graphic novel, Gravity and a Few Other Substances was awarded the Gold Medal in the Book category from The Society of Illustrators in New York. 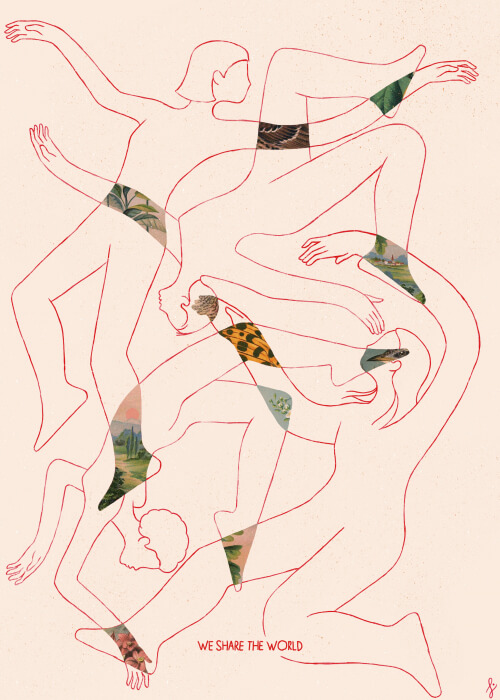 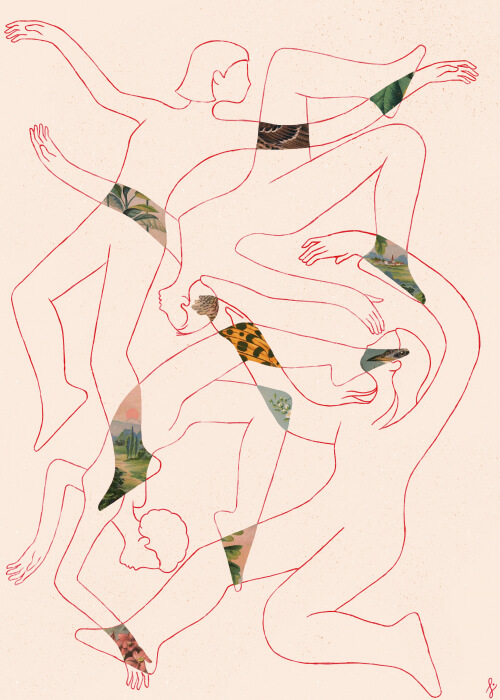 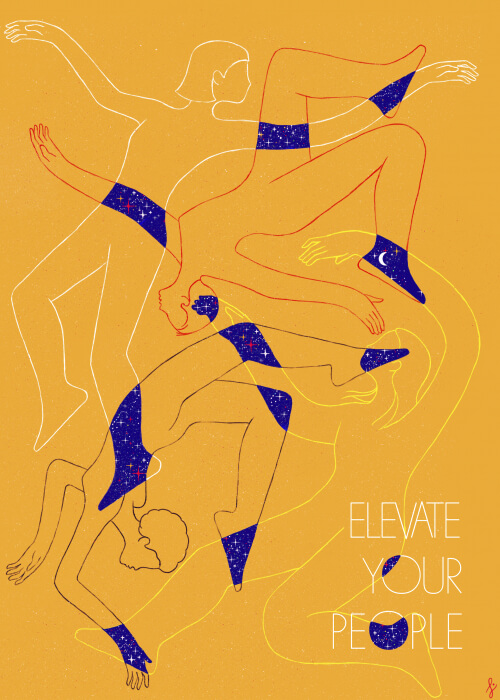 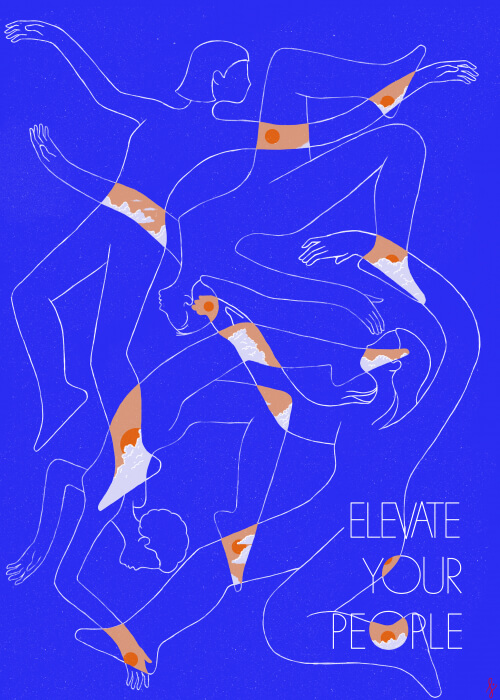 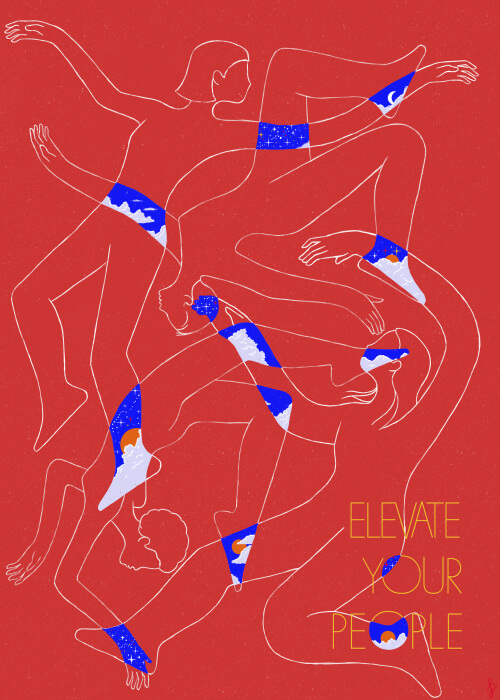 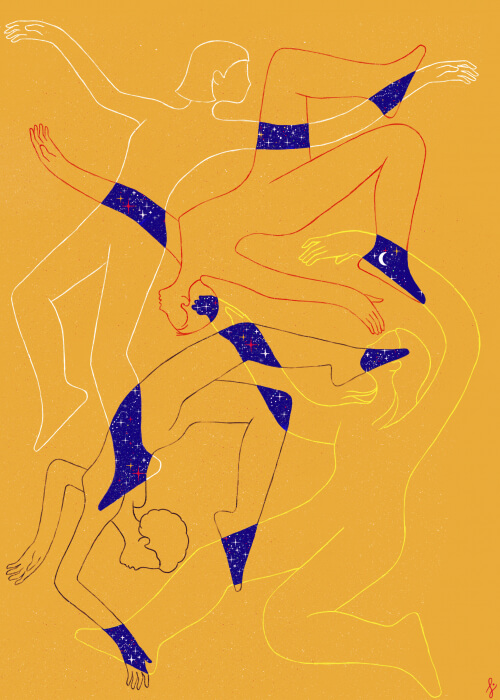 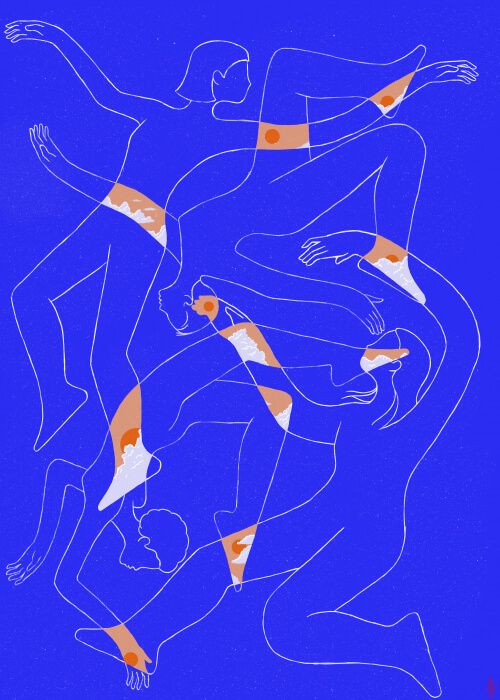 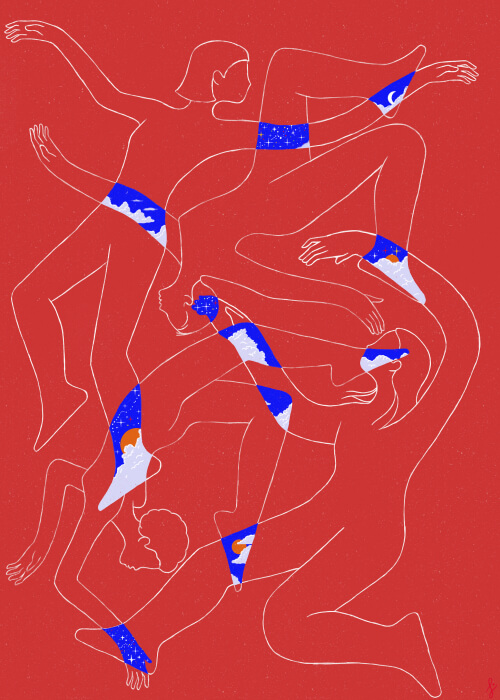